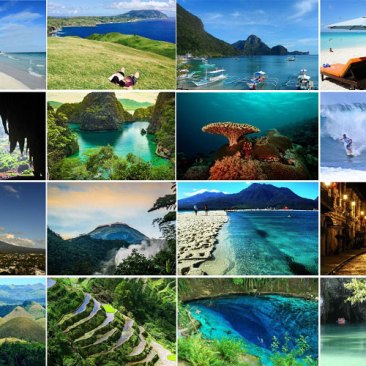 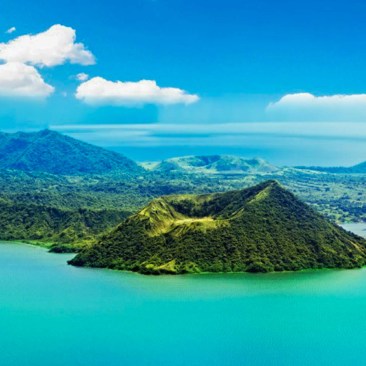 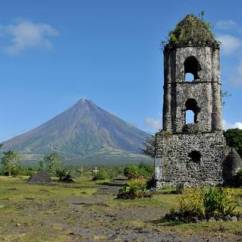 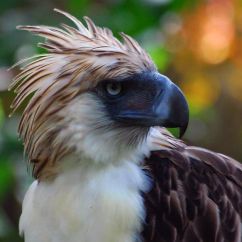 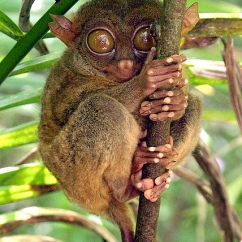 Statistics  have  shown that  there  are  about  11 million Filipinos scattered  around the globe.   As  I mentioned in my  last  write-up, in every nook and corner,  even in the  smallest  island  and  the  remotest  area in the world,  a  Pinoy  is present.   And   I think that  Filipinos  are  giving much for the development of the world  and unfortunately, a very little portion  of  that development is  left in the  Philippines.

Travel  around the United States  of America,  to Europe,  to  Africa,  and in other  countries   and you will find  Pinoys  in almost all types of professions.   We are everywhere!.   Filipino  descendants  contribute  their  talents  in Hollywood,  Rob Schneider  is one of them,   Phoebe Cates,  and others;    in Wrestling,  David  Batista…we  can actually  name  a  lot.  But  it is not  only  in entertainment that we excel,  in the academe, in science,  technology,  Eduardo San Juan worked on the team that invented the Lunar Rover or Moon Buggy;  Roberto Del Rosario was the inventor of the Karaoke Sing Along System.  They  are just  a few  among  the thousands. 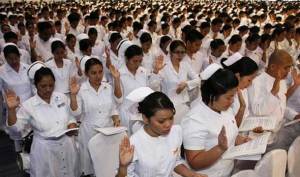 WATCH  OUT  FOR OUR  NEXT  “ON THE SPOT”  PERSONALITY.

Updates  on  our  Directory.