This  is  a  new page in  filipinosaround.com.   The Philippines  has 81 provinces and they  are the primary  political and administrative divisions of the country.  The provinces are  further subdivided into  component cities and municipalities. The  center  is  the National Capital Region,  as  well as  independent  cities that are independent of any provincial government. Each of the provinces has  its own elected legislative body called the Sangguniang Panlalawigan with  a duly elected Governor  who  heads the province.

With 7,107 Islands, a land area of  343,448 square kilometers, Philippines is bigger than Italy, the Great Britain or North & South Korean put together.  The country  has been dubbed  as  the  Pearl  of the Orient. True  enough,  the country  has  countless  places  to visit and  see,  it is one  country  where your  adventure  could  be  taken to the hilt.  Tourist  attractions  are  countless!  There  are places one would  not  see anywhere else in the world.   The  various foreign influences has  led  the country  into its  diversity –  experiencing  the  culture,  the  people,  the culinary  and witnessing colourful  festivals  are  priceless life moments.

Every two weeks,  we are  going to feature  a  Province in the  Philippines  to assist  tourists,  foreigners, researchers,  students  and travellers ,  to learn  about  a  bit  of the history,  the beautiful,  interesting and  colourful  festivals  celebrated in each  of them.  We shall likewise  feature  some  of the places  to visit  in the  featured province,   to  give  them a quick view  of  what to see and  tour,  plus  insights  on  the  tasty  typical  local  cuisine  and  places  to  stay.  Hereunder  is  the map of the  Philippines  and  a list  of  the Provinces in alphabetical  order.   And following  are  just some  videos  of  festivals  to  watch and marvel  in  the Philippines.! 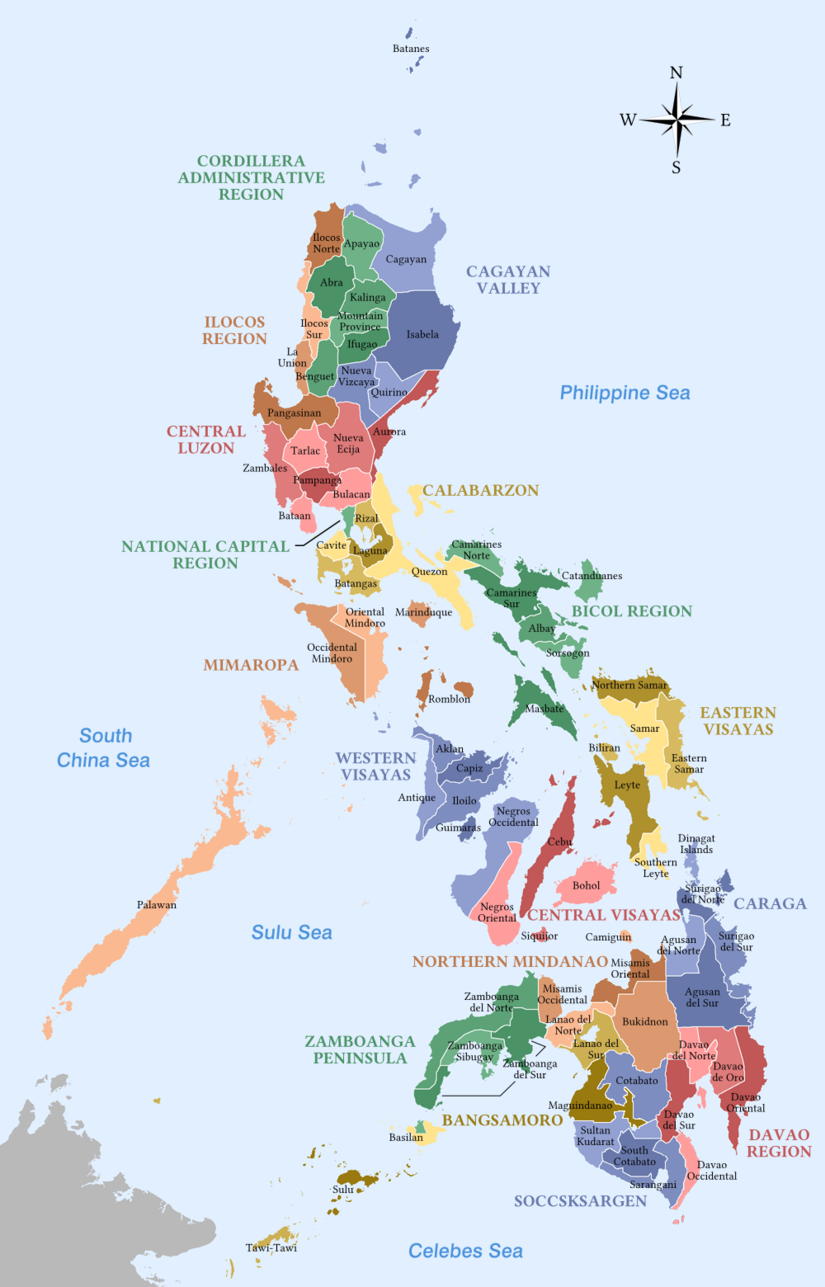 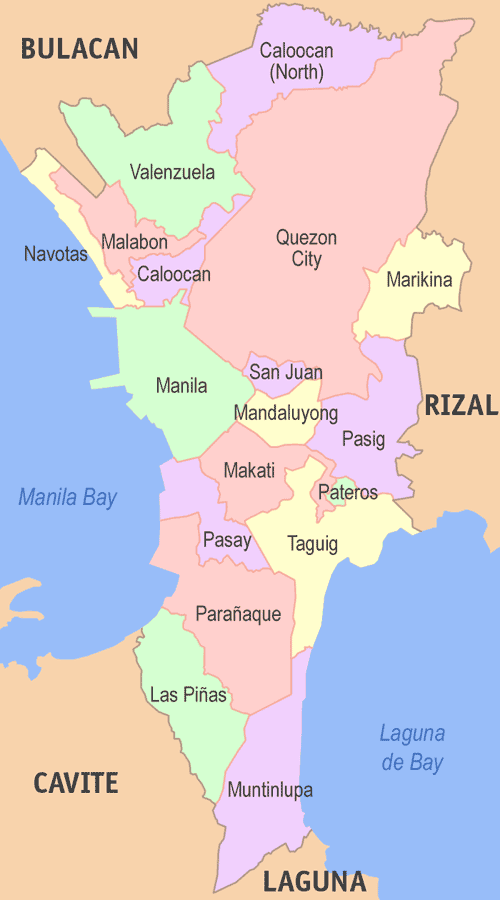 To  the Filipinos  visiting  Madrid for the 1st time:

If you happen to visit  Madrid,  Spain,  don’t  just  wander  around,  get  to know  what  made this city  important to our  heritage as  Filipinos.   Our  national hero Dr. Jose Rizal  spent  a great  deal of his time  studying  in  Madrid  and  traveling  around  Spain.  His sojourn was not left without  a  trace,  because  in those places he  frequented and visited in Madrid,  markers  had  been  posted  to  recognize  our  hero’s  presence  in the same  token  as  the  Spanish  community’s  gesture  of  giving recognition  to  Rizal’s   role  in  enhancing the good ties between  Spain and the Philippines.  I  don’t  have  to elaborate much  about  what  happened in the past,  we  all know  our  history  and  we  all know  ourselves  as  Filipinos.   We  reminisce  the  good  side  and  learn from the lessons of the past in  our  history.   It  is  better  to value the present  and  look forward to the future  that  would  be beneficial  for the  two countries.   Allow  yourself  to  take  a  “trip”  with  Rizal  in  this  piece  of  his  tour  and  relive the  mementos  he found  himself  while in  Madrid.  Thanks  to   those  who  made  this  information  material  a  worthy  remembrance  about  our  national  hero Dr.  Jose  Rizal’s,  moments  in  Madrid.   This  is  RIZAL’S MADRID.

Thanks for leaving a comment. I shall get back to you as soon as possible. Cancel reply

This site uses Akismet to reduce spam. Learn how your comment data is processed.